I lost 20kg’s and gained so much more! 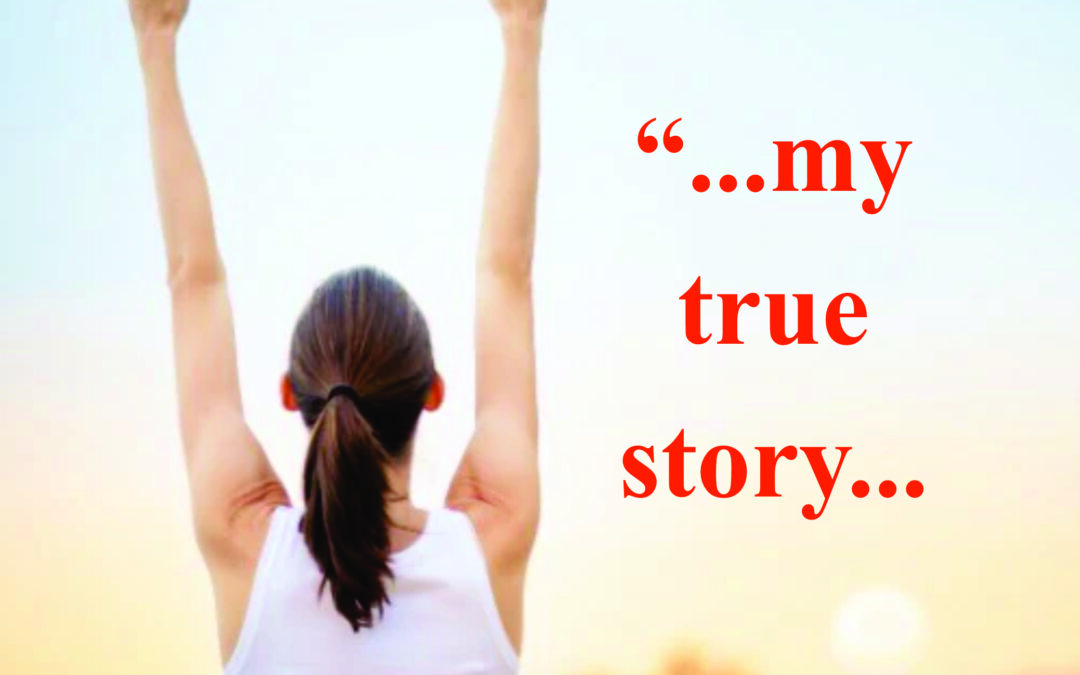 “In October 2020 as we were nearing the end of our first lock down in Melbourne I plucked up the courage and booked an appointment with Vicky. I had heard about Vicky and had wanted to go see her for a while but kept putting it off, telling myself I didn’t need help, I could do it myself, but failing over and over again. I’d lose a couple of kgs and put them right back on (and more) a couple of weeks later. But more than being overweight, I was miserable and (I realise now) extremely unhealthy and unwell too.

For many years I had suffered with debilitating hormonal migraines that would see me bed ridden, throwing up and then wiped out for at least 4 days every month. They were so regular I could almost block out those days in my diary in advance knowing they would be a write off. In July 2019 I had a Dissection of my Carotid Arteries (very rare) and as a result suffered two strokes and spent about a month in hospital flat on my back and several months recovering after that. Coming to terms with the fact that this had in fact happened to me at the age of 45 was extremely hard. It was out of the blue and quite unexplained – strokes don’t happen to people like me, well so I thought! I had always been “healthy” and relatively active but over the last few years and particularly after the stroke, I was on a downward spiral. Despite having to deal with the migraines every month, my joints ached, I was tired and demotivated, always finding an excuse not to exercise putting everything else first, my eating habits were terrible, I was craving sugar all the time, my ankles and legs were swollen, my face puffy and nothing in my cupboard fitted me. I would avoid being in photos wherever possible, untag myself in photos when people did post pics of me, often feel stressed about social events just because of how I looked (and felt), dread family holidays because of the thought of having to put on bathers and shopping (once something I loved doing) became something I dreaded because I couldn’t bare to look in the mirror or having to buy elasticised pants or larger sizes because that’s all that looked okay. I also wanted to be a positive role model for my two daughters and I felt like I was letting them down too!

Prior to seeing Vicky I had looked to my GP for support. He had weighed me, looked at the scale, looked at a chart and told me I was obese. When I had told him I was wanting to lose weight and intended to go see a dietician, he basically told me that according to statistics I would probably only manage to lose 10kgs max. He gave me no encouragement or support. In fact I came home in tears feeling hopeless and depressed and could not get the “obese” label out of my head. It was extremely damaging to my state of mind at the time and I felt that it was quite ironic that my doctor, the person I am supposed to turn to, to make me feel better, had in fact made me feel even worse!!

I had also gone to see my Neurologist (an amazing man – who I owe my life too) who wanted to put me on permanent medication to control my headaches. I knew that once I went on the medication, I would never go off it and the medication came with a long list of side effects which I wasn’t particularly excited about living with at the age of 45. My husband (understandably) was worried about me taking matters into my own hands after everything that had happened and after witnessing how bad my migraines were each month, thought I should take the advice of the Neurologist and not take chances with my health. I promised him that after seeing Vicky if things didn’t improve then I would go onto the medication.

It sounds cliché but as they say the rest is history…

I walked into Vicky’s office in October 2020. 46 years old weighing 86.9kg’s – more then I have ever weighed in my whole life (even through both my pregnancies!). From the moment I sat down across the table from Vicky I felt supported and most importantly not once did I ever feel judged by Vicky. Instead of looking back at how I got to this point, I felt that for the first time I was looking ahead and I had someone to guide me on my journey back to a healthier me. From my very first appointment until today (10 months later) Vicky’s focus was not on the weight loss but on my health first and foremost. The weight loss came as a result.

I must admit I felt quite overwhelmed when Vicky explained why she believed that cutting out dairy and wheat and changing my diet to an anti-inflammatory way of eating was what I needed to do but as I sat there and listened it made a lot of sense to me. I had to give it a go. I owed it to myself and my family. My health had to become my priority. It was time to make a drastic life change and put myself first.

When I stood on those scales for the first time and Vicky asked me what I’d like to weigh. Never ever did I think that losing 20kg’s was achievable. It seemed way too big a number. Even 5kg’s had proved difficult until then.

Vicky gave me the information, shopping lists, recipes and guidance I needed to get started and we booked my next appointment for two weeks later. I went home that night and used all the info Vicky had provided me with to make a shopping list for the next day. Looking in my fridge and pantry I realised that the majority of the food (even some of the “good” food) I had been putting into my body on a daily basis was not doing anything good for me. It was quite a scary and confronting realisation.

From the very next day it was like something in my mind switched. I completely changed the way I had been eating. I eliminated dairy and wheat from my diet as well as all the foods with tyramines that Vicky explained have proved to have an association with migraines. I am proud to say that I whole heartedly committed to everything Vicky advised me to do, including taking pro biotics daily. I was eating good food and lots of it.

The days became weeks, the weeks became months and I started feeling better and better. I had one month without a migraine, then two, then three, then four. I honestly could not believe it. At the start I still sometimes felt like a migraine was coming on but it didn’t. 10 months later, I’m still not completely migraine free but they have substantially decreased and the severity of them has decreased too.

Over the last 10 months I have continued to visit Vicky on a regular basis. I love our catch ups I feel like the accountability keeps me on track. Each meeting we have, I come away with more tools. I know what to order when I go out to eat. I know how to still eat well and make good choices when going on holiday and not come away feeling like I’ve missed out. But more then anything, 10 months later I can honestly say this is definitely not a diet for me but a lifestyle. I don’t feel like I am missing out. In fact I have never looked back. Making good choices is now a no brainer for me because I have never felt better.

I honestly don’t know where I would have been if I hadn’t made that appointment 10 months ago. I am healthier, happier and 20kgs lighter. I am exercising regularly and eating well. I actually like seeing photos of myself again. I can wear everything in my wardrobe again. In fact I have had to buy smaller sizes. I can wear leggings and singlets to the gym and recently went away with my hubby and bought a bikini!

+ The personal and practical nutrition

Thankyou, you will receive a link to the ebook in your email shortly.

*Please note you are also signing up to our newletter.